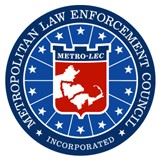 
The Metropolitan Law Enforcement Council, also identified as MetroLEC, was an evolution of need brought upon police agencies from this area to better develop and respond to emerging changes and threats to our local missions and our homeland during the late 1990's and early 2000's. Originally brought about by civil unrest consisting of a large labor dispute in Braintree Massachusetts that had over a short period of time became hostile and turned violent on multiple occasions, the need for police actions were summoned. In response to the civil disorder, police from Braintree were dispatched and immediately met with hostile crowds of Union and Non-Union workers and followers who had become not only confrontational and violent against each other, but had greeted the arriving police officers with resistance and physical confrontations. As emotions ran high with the protesters, violence erupted between factions and the responding police were met with unbridled resistance to comply and eventually Officers were being attacked physically in the attempt to maintain order and control. 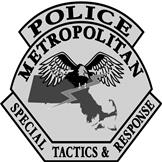 Spiraling out of control quickly, a mutual aid request was made for additional assistance from contiguous agencies and the Norfolk Sheriff's Department. Consistent with historical response to events of civil disorder, this request for aid was quickly identified as insufficient due to the scope and nature of the event and along with the inherent issues associated with a splintered multi-jurisdictional police force and unknown variables such as the level of civil disobedience training by responders, lack of crowd control equipment, inadequate pre-planning and incident management, along with command and communications handicaps.

With this situation, a seed of change had been planted that over the next several years would involve extensive review of situational awareness, preparedness, and mitigation options reviewed by experienced tactical operators, specially trained instructors, and ranking officers and Administrators from the metro Boston area. With this foundation being set for a Metro Boston Law Enforcement Council the following occurred. Originally named MetroStar (Special Tactics and Response) it consisted of member agencies from the Norfolk County area. 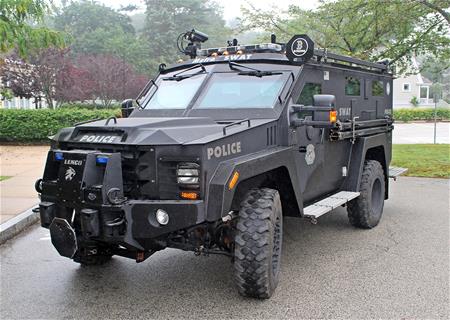 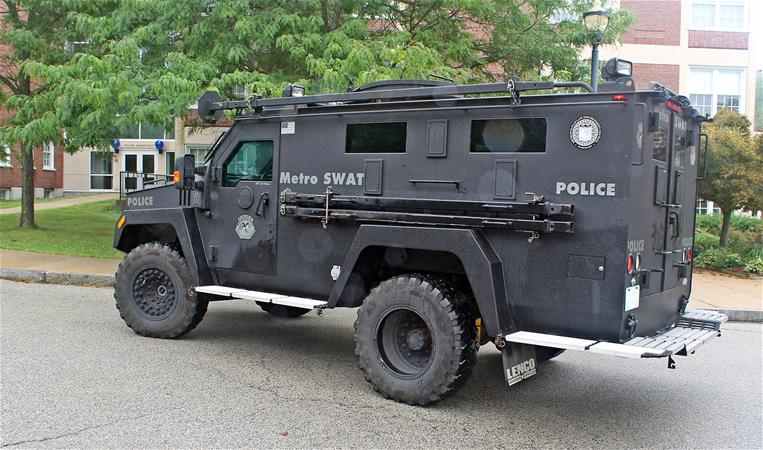 Following the terrorist attacks on our nation on September 11, 2001 an increased urgency to formulate a larger and the responding police were met with unbridled resistance to comply and eventually Officers were being attacked physically in the attempt to maintain order and control.

Following the terrorist attacks on our nation on September 11, 2001 an increased urgency to formulate a larger scale consortium of members to improve the capabilities of the MetroStar group and better protect area communities. The hiring of an Administrator, the formulation of a Board of Directors, along with the assignment of "Control Chiefs" were selected to lead the respective components. Our current membership includes members from Norfolk, Plymouth, and Bristol Counties along with the respective Sheriff's Departments as well. Any agency wishing to become a member is required to pay a yearly membership fee of $3500 and commit a 10% value of their current patrol force. As an example we require a 3 officer commitment if and agency currently employs 30 patrol personnel. This figure is based on patrol only and will not reflect superior officers or administrative personnel, although they are not restricted from Metro and are welcome to fulfill leadership and command roles. We currently work in conjunction with efforts involving numerous Local, State and Federal agencies and frequently plan and execute operations alongside Boston Police, FBI, ATF, and the DEA. The majority of operations are consistent with high-risk scenarios involving violent criminals, drug traffickers, and known armed and violent career criminals. The execution of search warrants and arrest warrants in high-risk environments is commonplace and pre-planning along with situational specific training and rehearsals are the standard.

The following is a current menu of MetroLEC specialties available to any member agency when requested. The requesting agency remains the command and control unit and utilizes the MetroLEC asset requested recognizing the specialties and working in conjunction with the Metro Commanders and Control Chief assigned to the event. With this process, a mitigation process is in place to utilize assets in the most beneficial methods and work towards the desired result in the safest and most expedient procedures along with the specialized tactics and response previously unavailable within to requesting agency. This initial list is comprised of events that demonstrate a tactical response to an event that has exceeded the capabilities of standard police resources.

This following list refers to events more defined as SWAT incidents where a tactical response is required to a more serious or critical incident. The training level and proficiency level of responding officers is of the highest grade available of Metro members and is the mainstay of our training cadre. The highest performance of SWAT operators and leadership is maintained to insure the safest and most incident specific response is followed utilizing the foremost methods and tactics along with the best equipment and resources available to Metro.

MetroLEC also continues to train alongside other Massachusetts Law Enforcement Councils and regularly assists and coordinates Multi-LEC events such as Urban Shield, MacTac events, and trainings where a broader regional based concept is requested. These shared training events can identify weaknesses, improve communications and stimulate the cooperation of multiple assets towards a more unified and cohesive response. Following the tragic bombing at the Boston Marathon in 2003, MetroLEC has remained committed to working towards these goals and utilize lessons learned during our weeklong response to this event to evolve our tactics and performance to the highest level attainable. Partnerships with the Boston Police have remained strong following this event and contribute to our strength as a responding partner in the event of significant threats to our society. Metro also provides training to all member agencies at no cost to better educate and inform the Administrative and Supervisory members in identifying best practices in handling evolving events that may require a request for MetroLEC services and response. Some examples are lost person events, unrest at union or labor actions, identification of the high-risk warrant service matrix and best practices in active shooter initial patrol response.  MetroLEC and MetroSwat continue to evolve and seek ways to better serve the membership and community. Each incident is debriefed and critically reviewed for strengths and weaknesses and changes or adjustments are integrated into future events to insure the safest and best possible outcome is attained. With that, our hallmarks continue to be best exemplified by the phrase "Training, Teamwork, Discipline and Restraint" and towards this end we remain true.